A zoom talk by Tim Wyatt 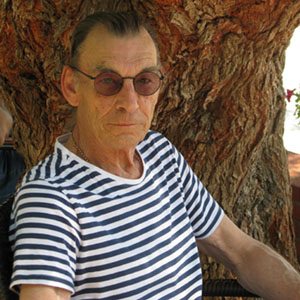 Unseen and unrecognised by the vast majority of people, there is a hidden commonwealth of invisible non-human entities creating, protecting and preserving life-forms in all nature’s kingdoms.  These unseen empires are widely referred to throughout the theosophical literature but are rarely discussed. They involve vast hierarchies of nature spirits operating in the four elements of air, earth, fire and water principally on the etheric and astral planes. At a higher level there are even more powerful creative figures – the devas (or shining ones) of the angelic kingdoms who operate on the mental and astral planes.

Without these hidden hosts there would be no life as we know it. These entities keep us alive, heal disease and are central to our reproduction. They operate on animals, plants and in the mineral realms. They even play a pivotal role in the weather as well as in natural disasters such as earthquakes and volcanic eruptions. Both angels and nature spirits appeared prominently in the myths, legends, religions and folklore of virtually all cultures and all epochs. But now they are forgotten. In recent centuries they have been squeezed from view by the domination of materialism and industrialisation and the move from the countryside to the cities. They are widely seen as the crude superstitions of supposedly primitive people and completely ignored. But they are humanity’s most vital ally. In the coming decades and centuries we are destined to rediscover and co-operate much more widely with the inhabitants of these covert worlds.