Recognizing the pervasive presence of the golden mean throughout physics, chemistry, biology, cosmology, architecture, music and the arts leads one to a radical paradigm shift.

This Copernican revolution reveals a grand unification of the sciences, arts and consciousness in which the universe is seen to function as nothing less than a golden mean supercomputer. 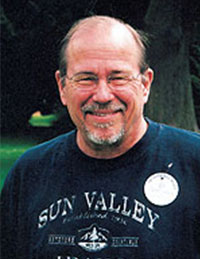 His recent book, The Golden Section: Nature’s Greatest Secret has received rave reviews, and in 2007 was awarded a 1st place for design by the Bookbinders’ Guild of New York.