Who were the Celts and what do we know of their beliefs, customs, and traditions? What were their relationship to the Druids and what was the role of these mysterious mystics of antiquity?
According to The Secret Doctrine, the Druids were the custodians of the Ancient Wisdom of the Celtic peoples. They possessed knowledge of the various sciences, the art of music and poetry, of right governance and justice, and were also responsible for the preservation of the genealogical record of their tribe. Once the wisest of the West, they were driven out by persecution and ignorance, robbed of their ancestral lands, and eventually extinguished altogether. Their wisdom, however, lives on through the unbroken record of the Ancient Wisdom that we have inherited in our modern age through the teachings of Theosophy.
Madame Blavatsky refers to the Druids at many points throughout The Secret Doctrine, speaking highly of their teachings and influence and comparing them with the Brahmins of India, the Magi of Persia, and the Orphic Teachers of Greece. She further refers to them as the “descendants of the last Atlanteans” and states that “they were connected, in their esoteric teachings, with the universal Wisdom Religion”.
Mythology and storytelling were central to the Celtic worldview. Celtic myth is rooted in the processes of nature; it is a symbolic rendering in story of that which was perceived by an observation of the natural environment. Madame Blavatsky writes of the Druidic veneration for nature in Isis Unveiled, in which she praisingly notes that they would gather in their “natural academies built by the hand of the Invisible Architect” where the “chaste goddess of night beamed her most silvery rays on their oak-crowned heads; and their white-robed sacred bards knew how to converse with the solitary queen of the starry vault.” To the Druids, nature itself was a temple, finely ordained by the gods, and the sun an ever-burning flame that would illuminate both hearts and minds.
From these fragments and hints of that once rich world of sun and stone and song that now remain, it is clear that Druidism was one expression of that Ancient Wisdom, or Theosophia, that has existed across all cultures and climes since time immemorial. Like modern Theosophists, Druids were concerned chiefly with the search for Truth, in whatever form it may reveal itself. They recognized the hierarchical basis of life, and they conveyed this knowledge through the methods of myth and song. They preached the interconnectedness of man and nature and lived in harmony with the natural world. Central to their worldview were the concepts of periodicity and correspondence, and their rituals reflected the incessant cycles of life.
This talk will examine the Ancient Wisdom of the Celtic people through reference to the writings of HPB and other Theosophical writers alongside contemporary studies into Celtic traditions and practices. It will further discuss the role of mythology and storytelling in the transmission of the Ancient Wisdom and how these invaluable tools continue to benefit our society in the world today. 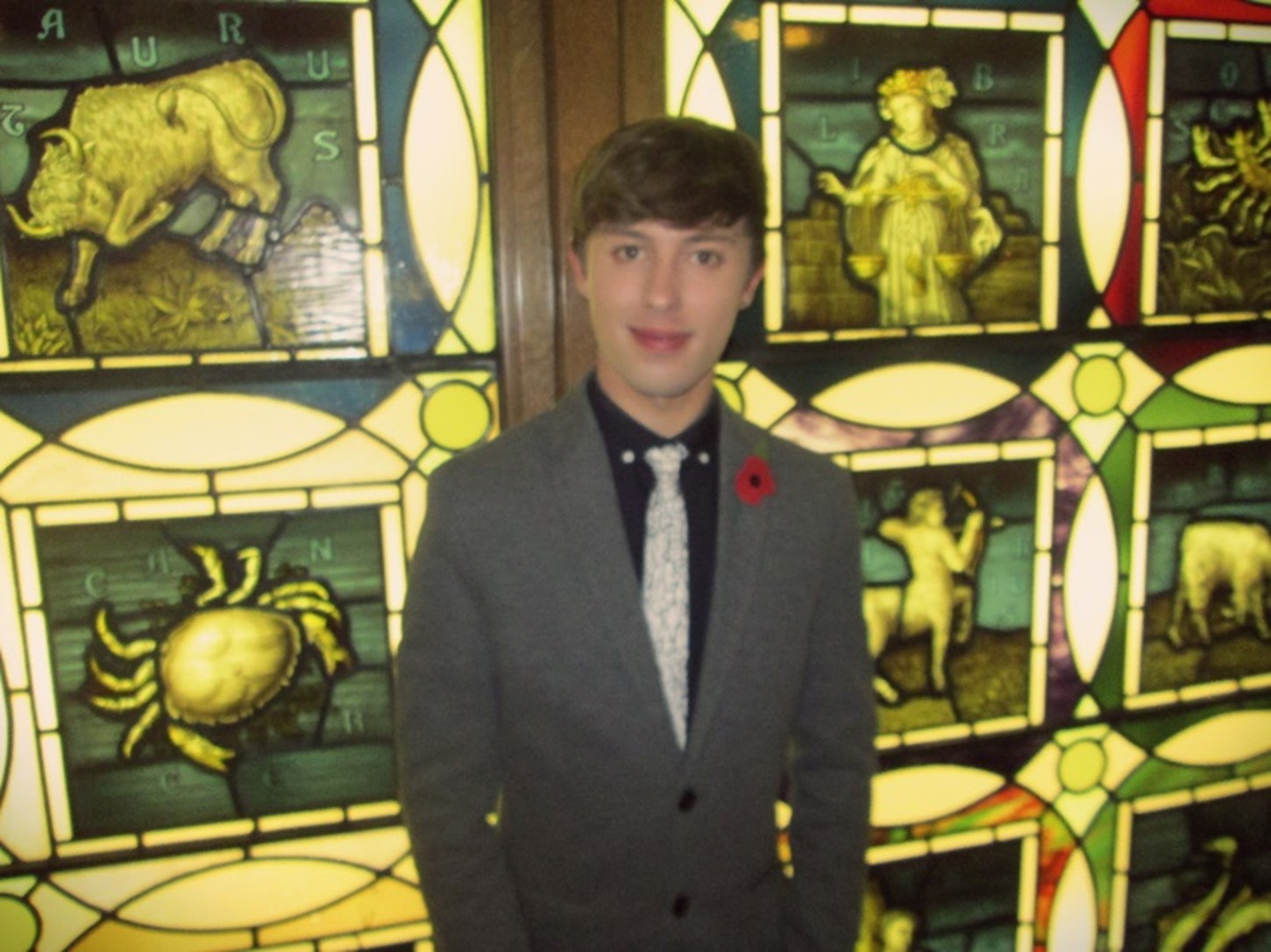 Click Here…  to register in advance before Friday 6th August